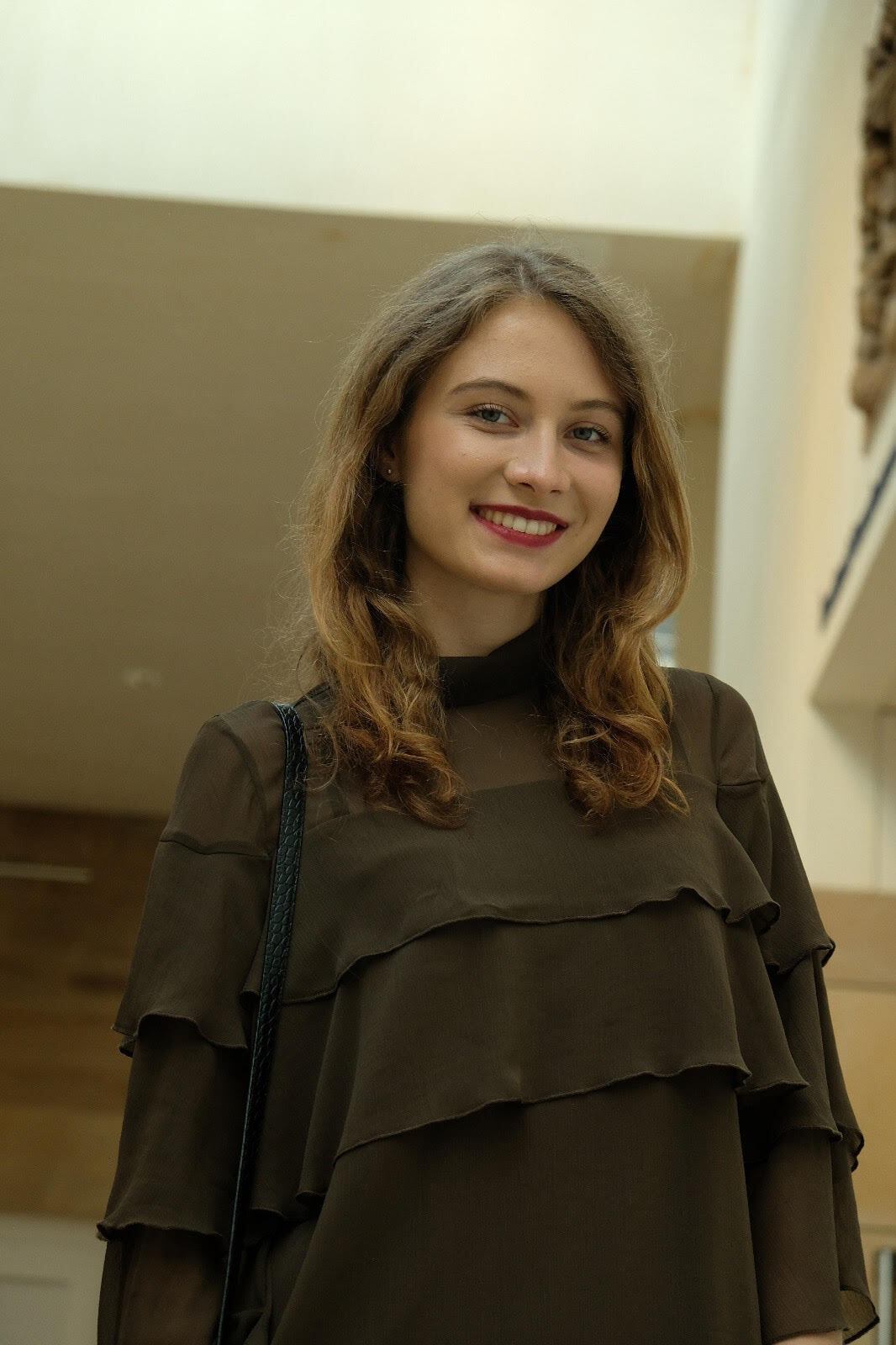 I grew up in the world where I was used to seeing half-naked women in all the mass media: advertising, films and especially music videos. Few years later, since social media became our daily routine, provoking photos of the girls I used to know, don’t surprise me anymore. I started to think about the representation of women in the media and what influence it has on the society and women themselves. There is definitely too much focus put on woman’s body and her appearance. In result, she becomes a sexual object of male gaze, as she is brought down to her butt and boobs. Music videos in which women appear mainly in lingerie shaking their butts don’t improve the situation. I do not think women should be covered head to toe, but the media maybe should promote a little bit more intelligence and power instead of a female ass.

In the media women are often brought down to their body and appearance. Their identity and personality is taken away. 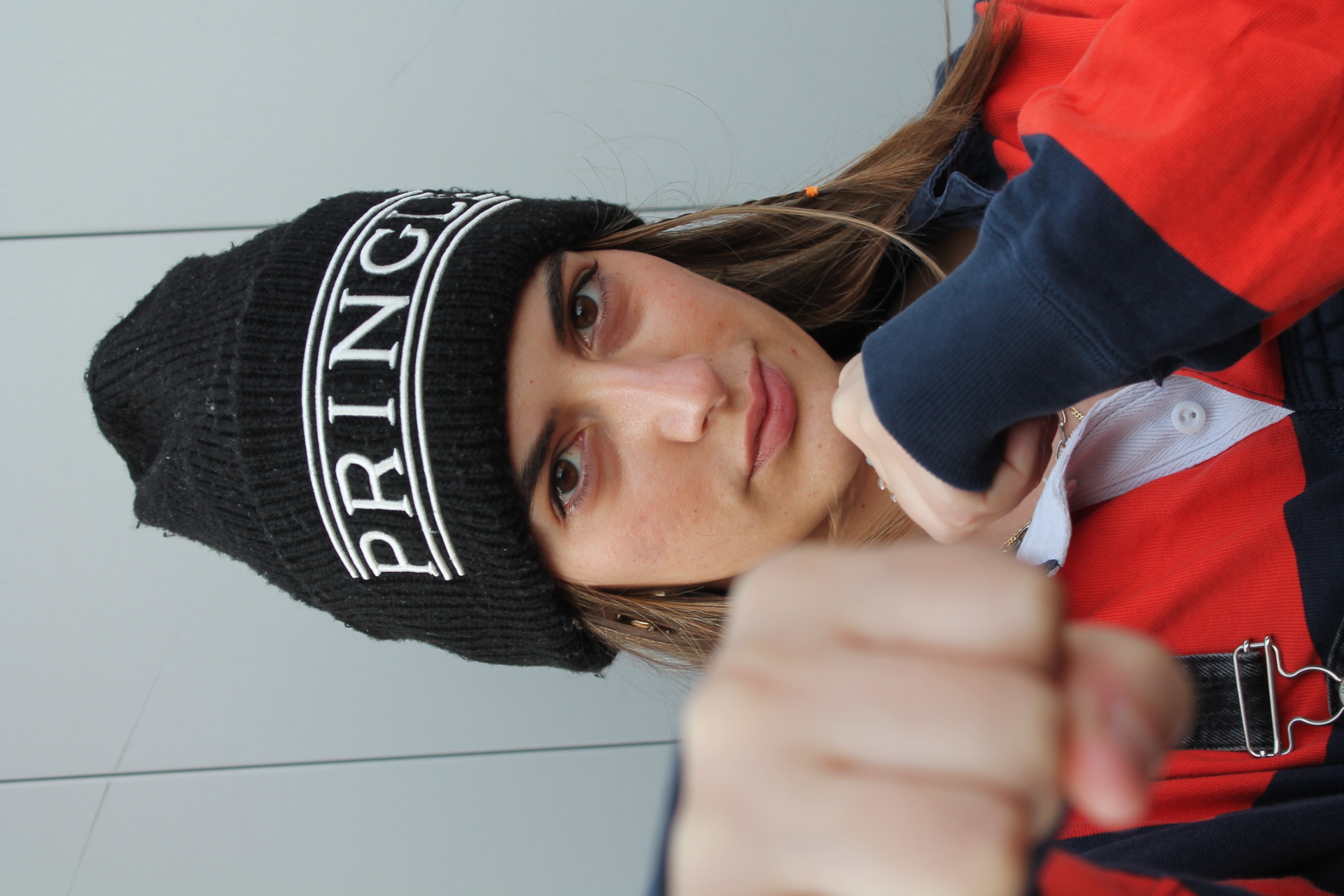 Hypersexualization of female rappers does not help to fight sexism: it only serves the male gaze. 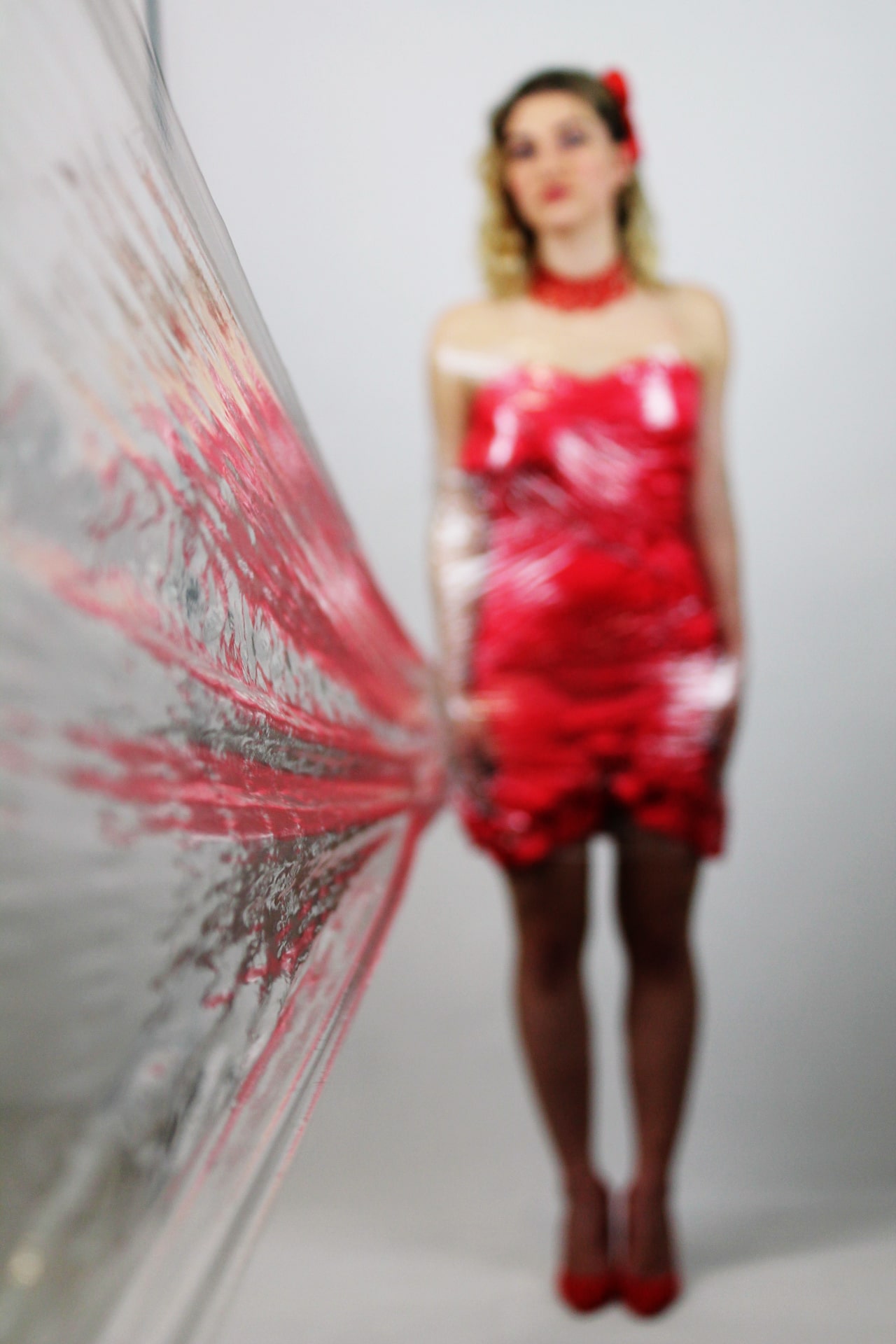 Women are not products. Unfortunately, in the media, they are often portrayed like this. 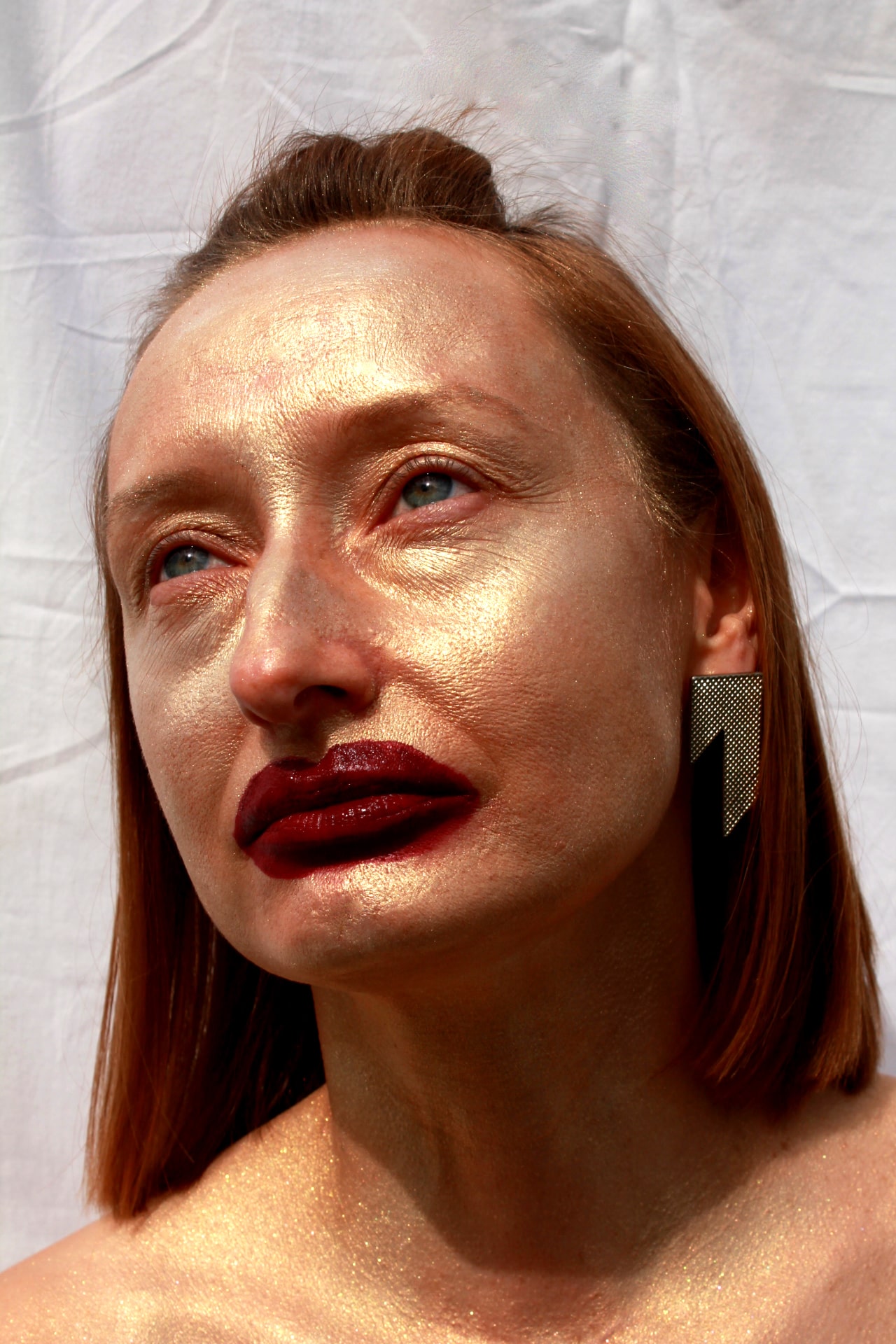 Men look great as they are and women must cover their real faces? This theory pays off. 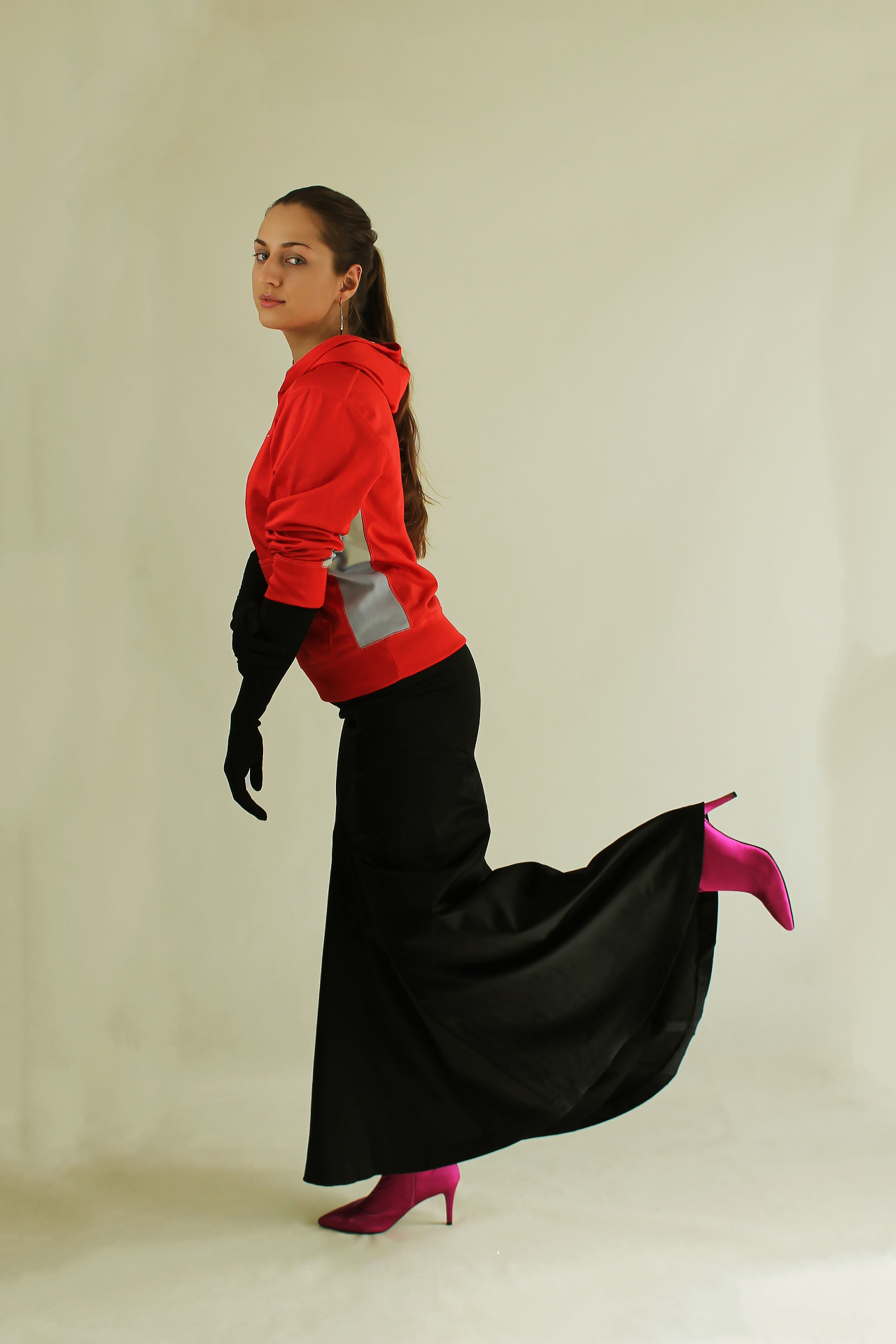 We judge women too easily. Mini? Whore. Suit? CEO. It doesn't work like this.