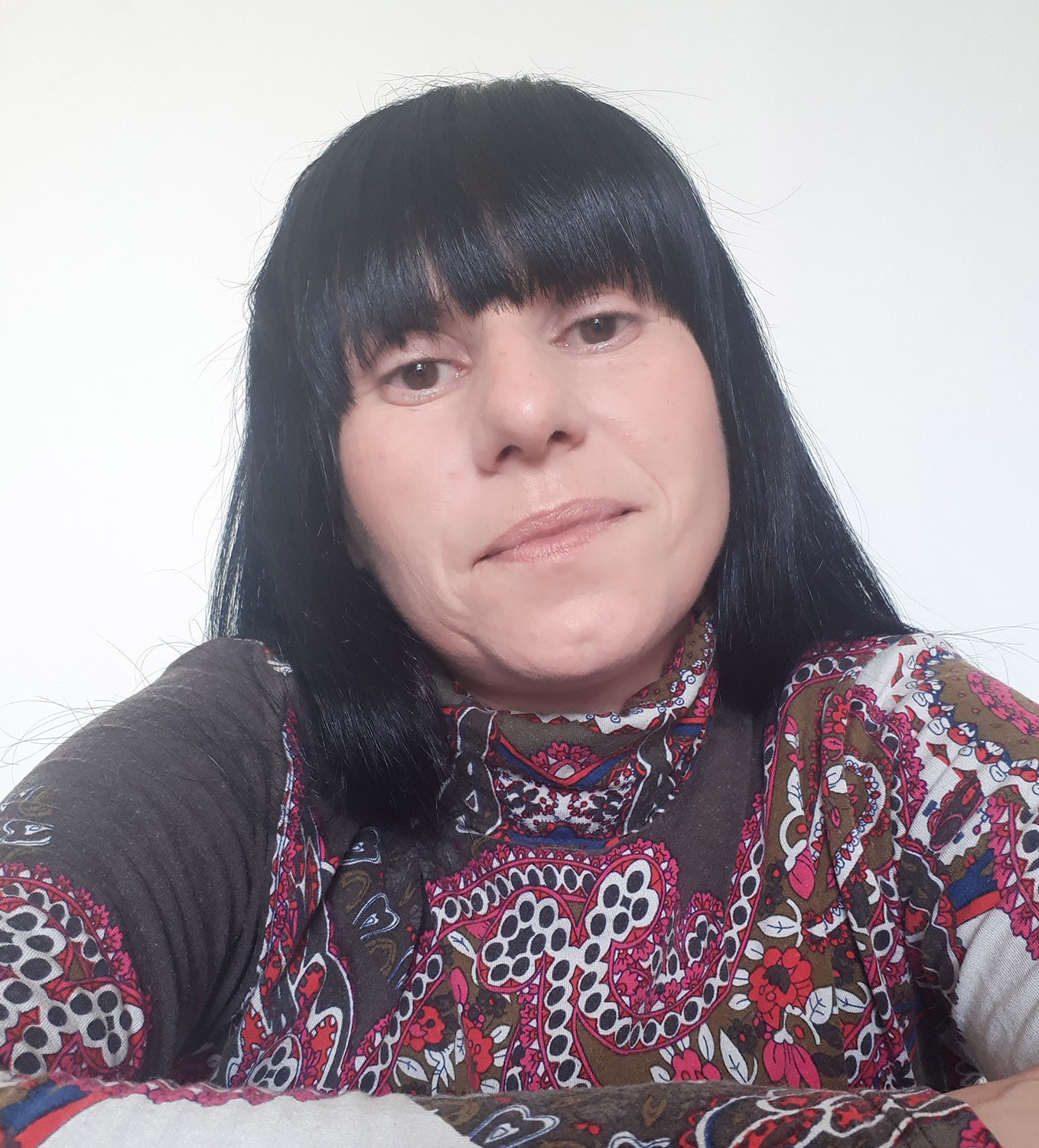 Located at the North-East coast of Aberdeenshire near Cruden Bay village, Old Slains Castle was built around the 13-th century and destroyed by King James VI of Scots order in 1594. Later in 1597, just four feet North the 9th Earl of Eroll built a courtyard and square tower named New Slains Castle. Passing through interior and exterior renovations in 1925, the roof has been removed to avoid taxes. Since then, The weather conditions progressively destroyed the castle turning it into ruins in the present days.

On 11 April 2018, New Slains Castle is awarded as B – listed building by Historic Environment Scotland. Big questions arise. Should Slains Castle history have to stay buried under ruins? The main aims of my major project are to create a bond between history, place and people through interior design along with designing a hotel that will provide working spaces in the area preventing of decreasing Cruden Bay population and increasing the incomes from the tourism sector in Aberdeenshire area and Scotland. 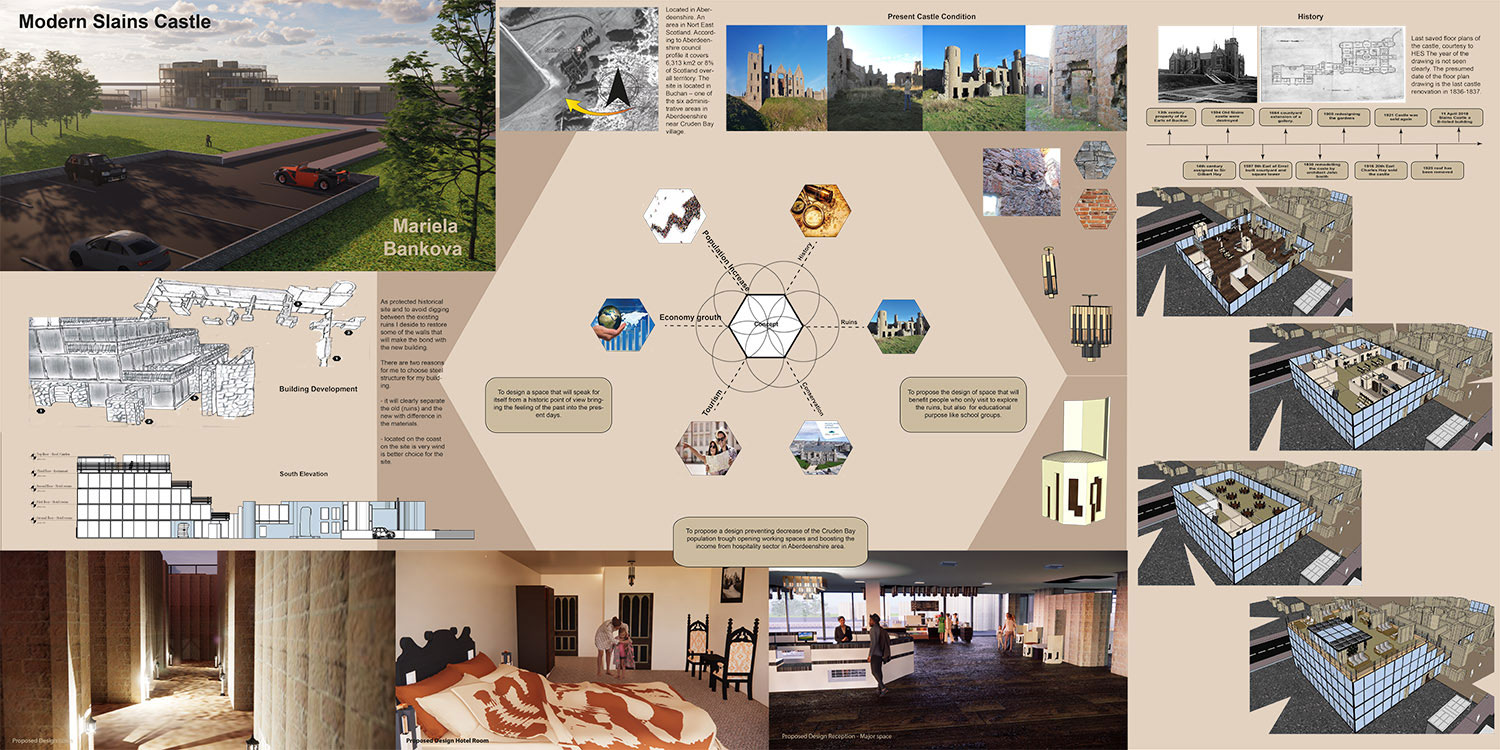 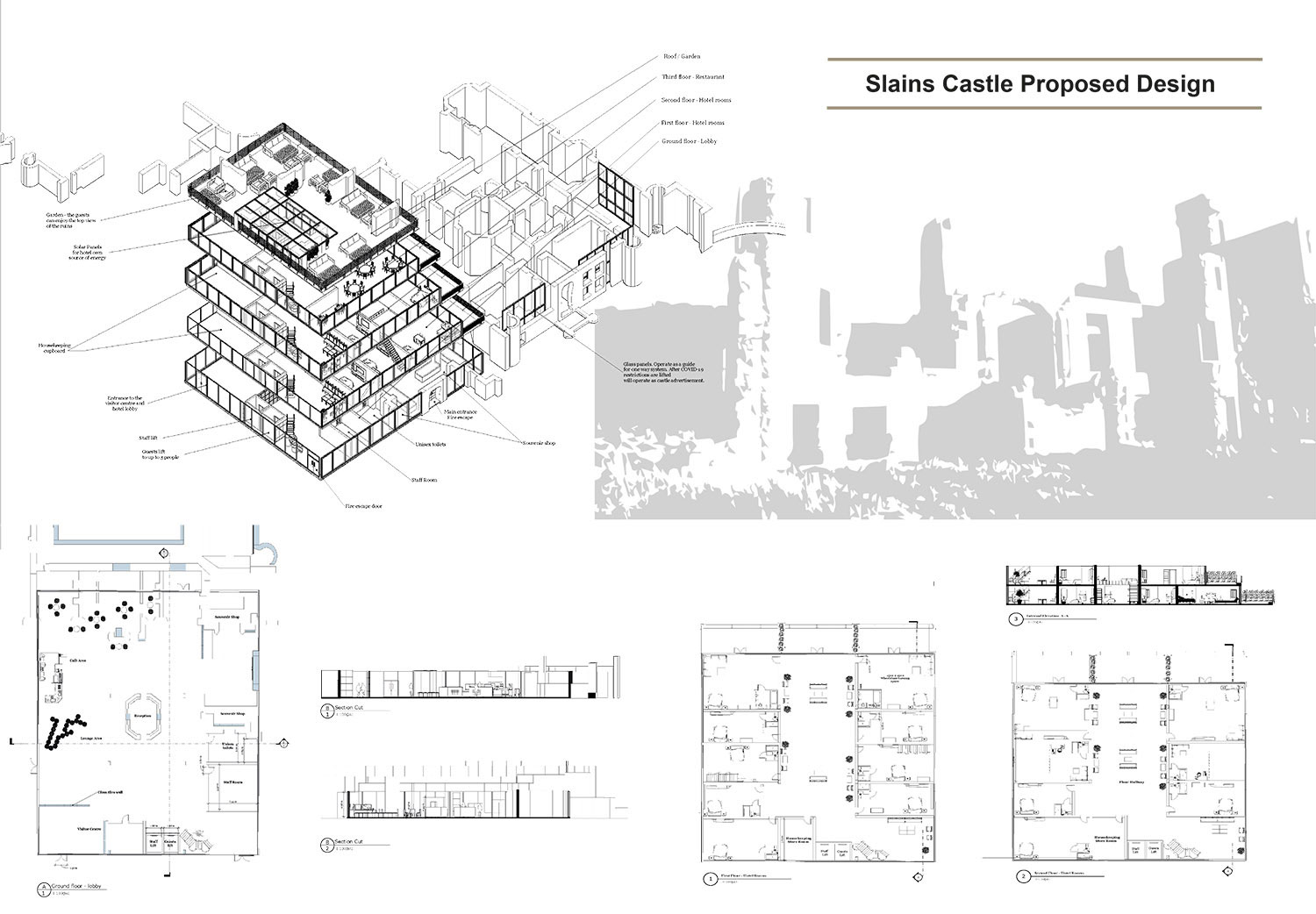 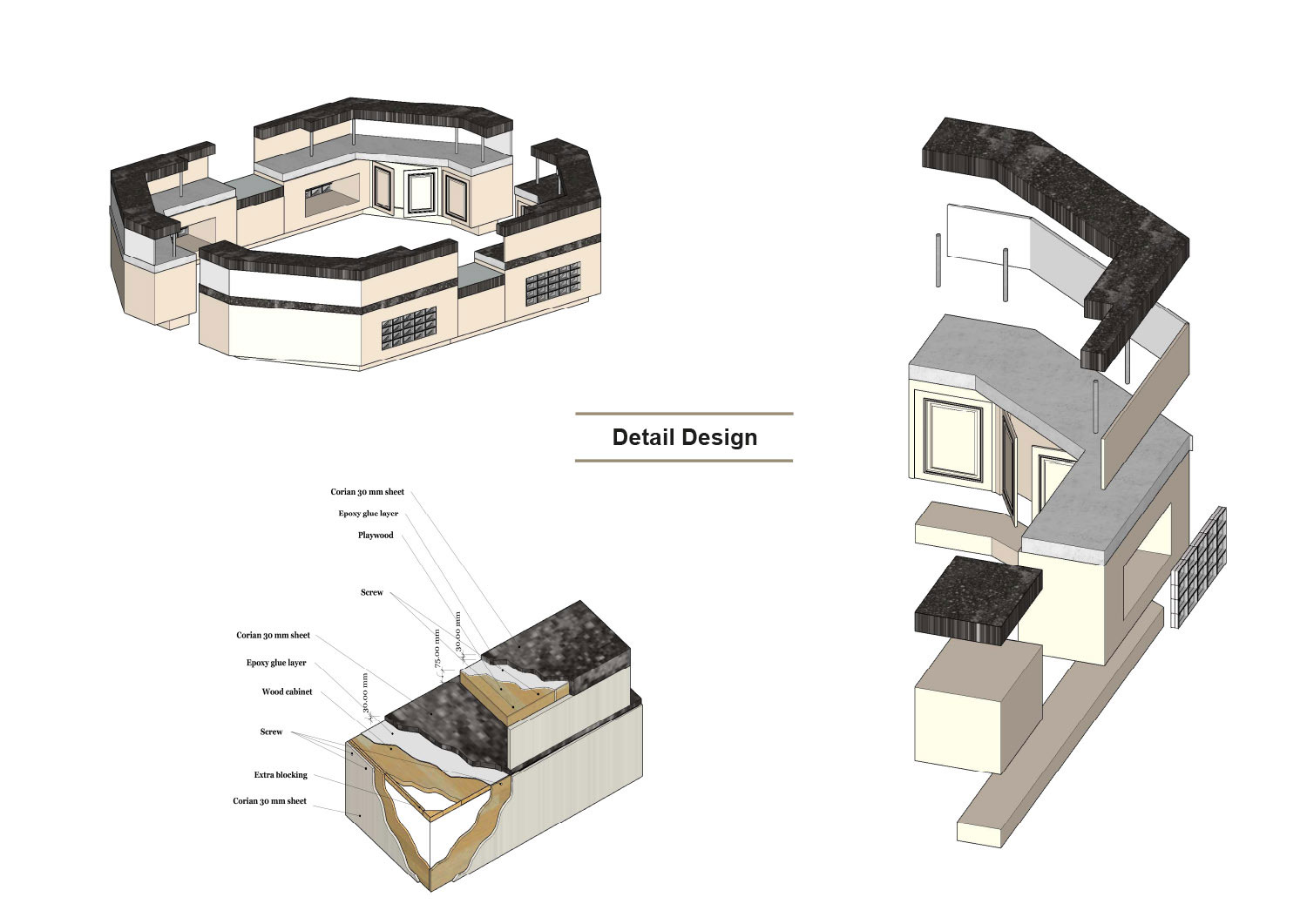 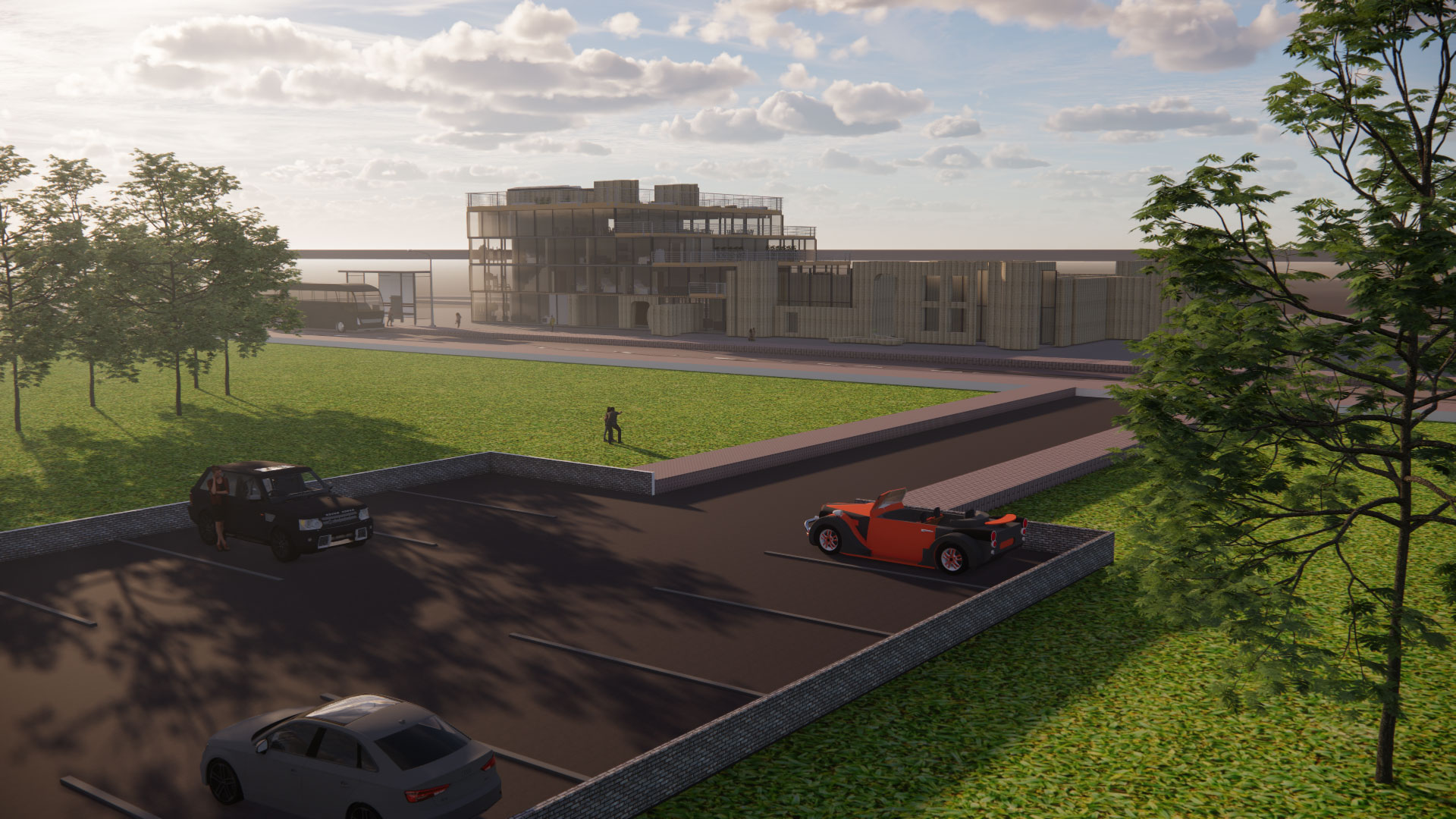 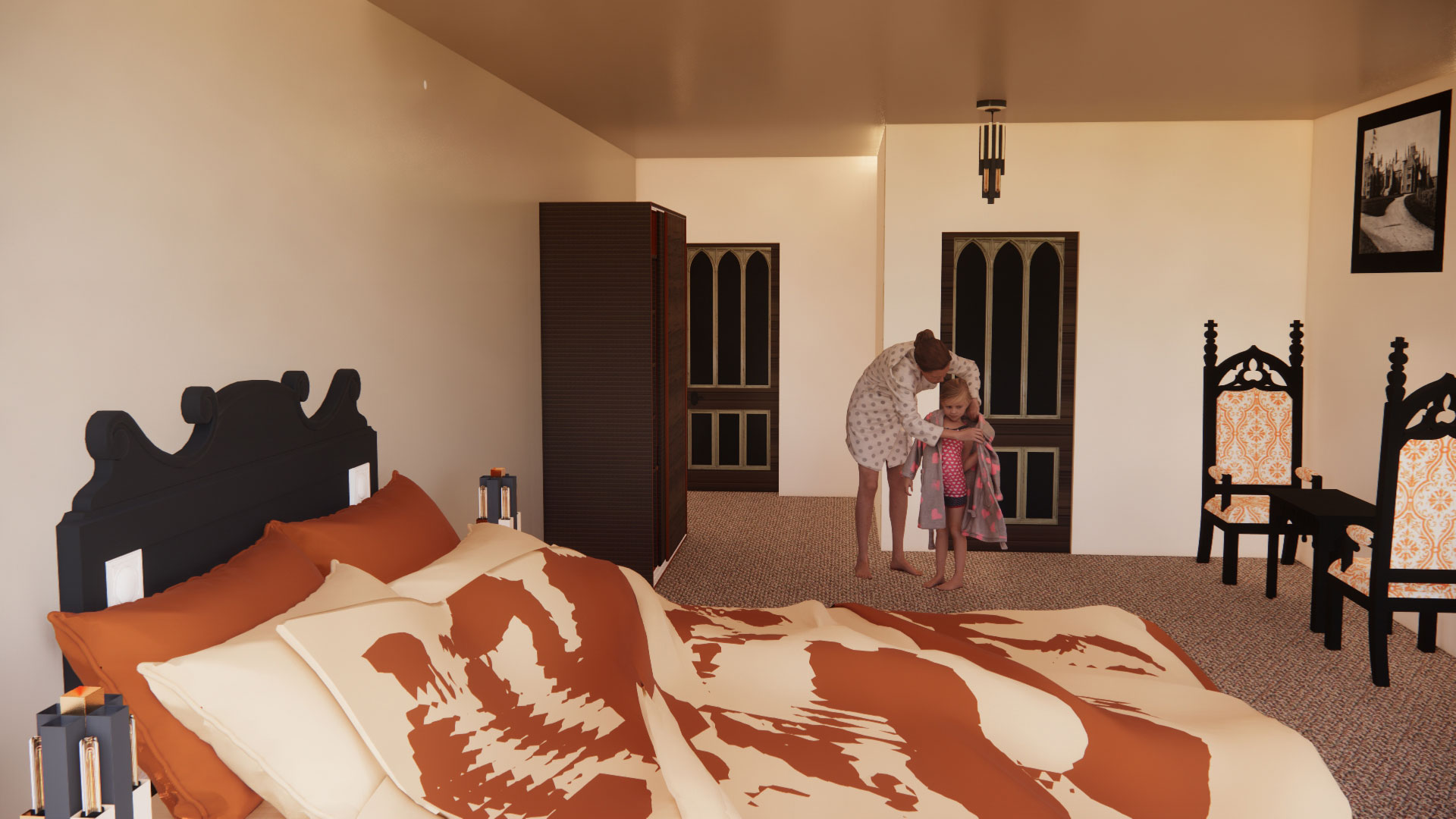